As expected some teams rose to the occasion and there was plenty of movement amongst the top five teams.

Possums 9 point win over Wombats moved them from 3rd place to 2nd on the ladder and in doing so dropped Wombats from ladder leaders to 3rd on the ladder.

Rosellas 8 point win over Kangaroos saw them end the season on top of the ladder, and at the same time knocking Kangaroos out of the top four.

Kookaburras 5 point win over Echidnas  moved them from 5th into the top four to play off in the semi final against Rosellas. 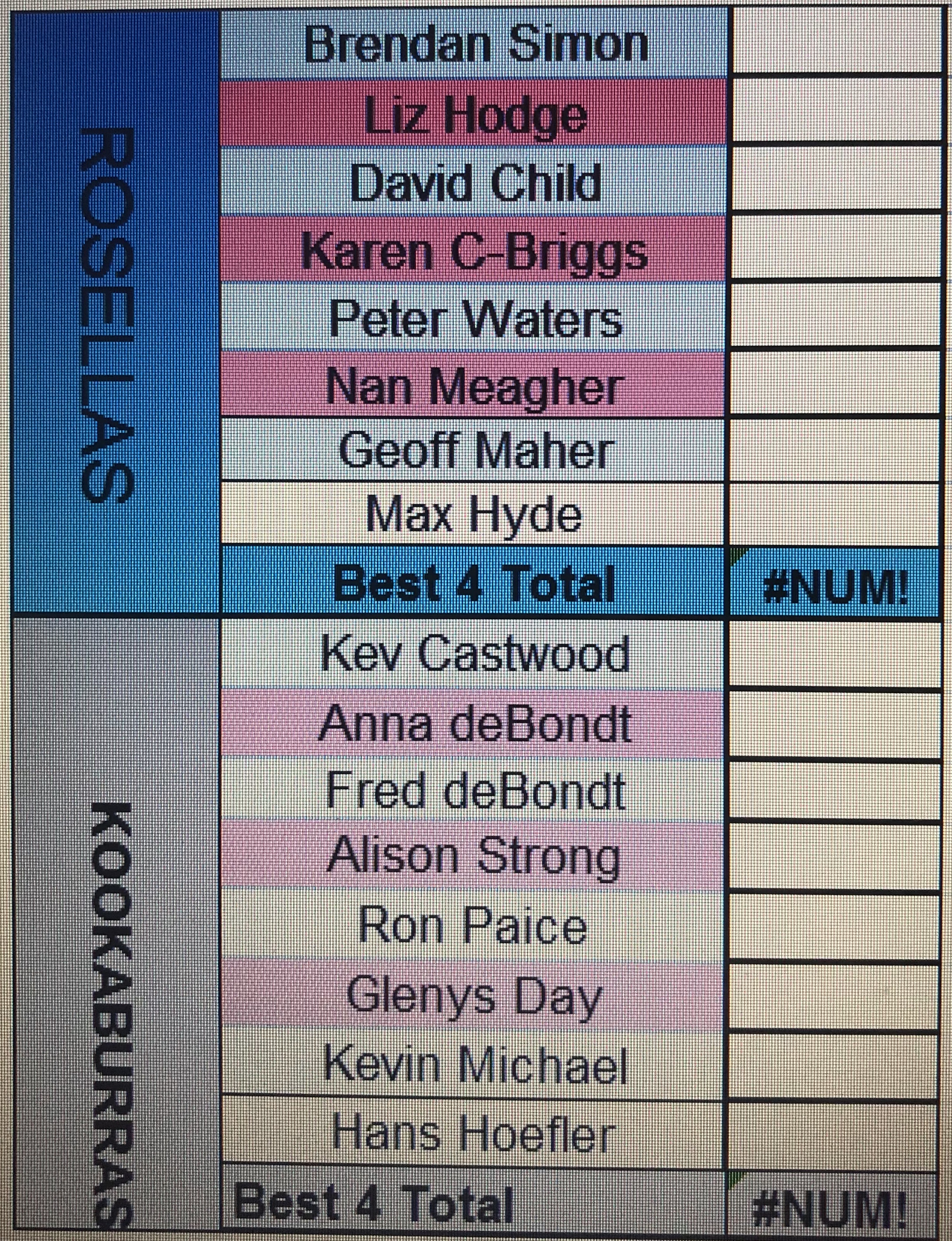 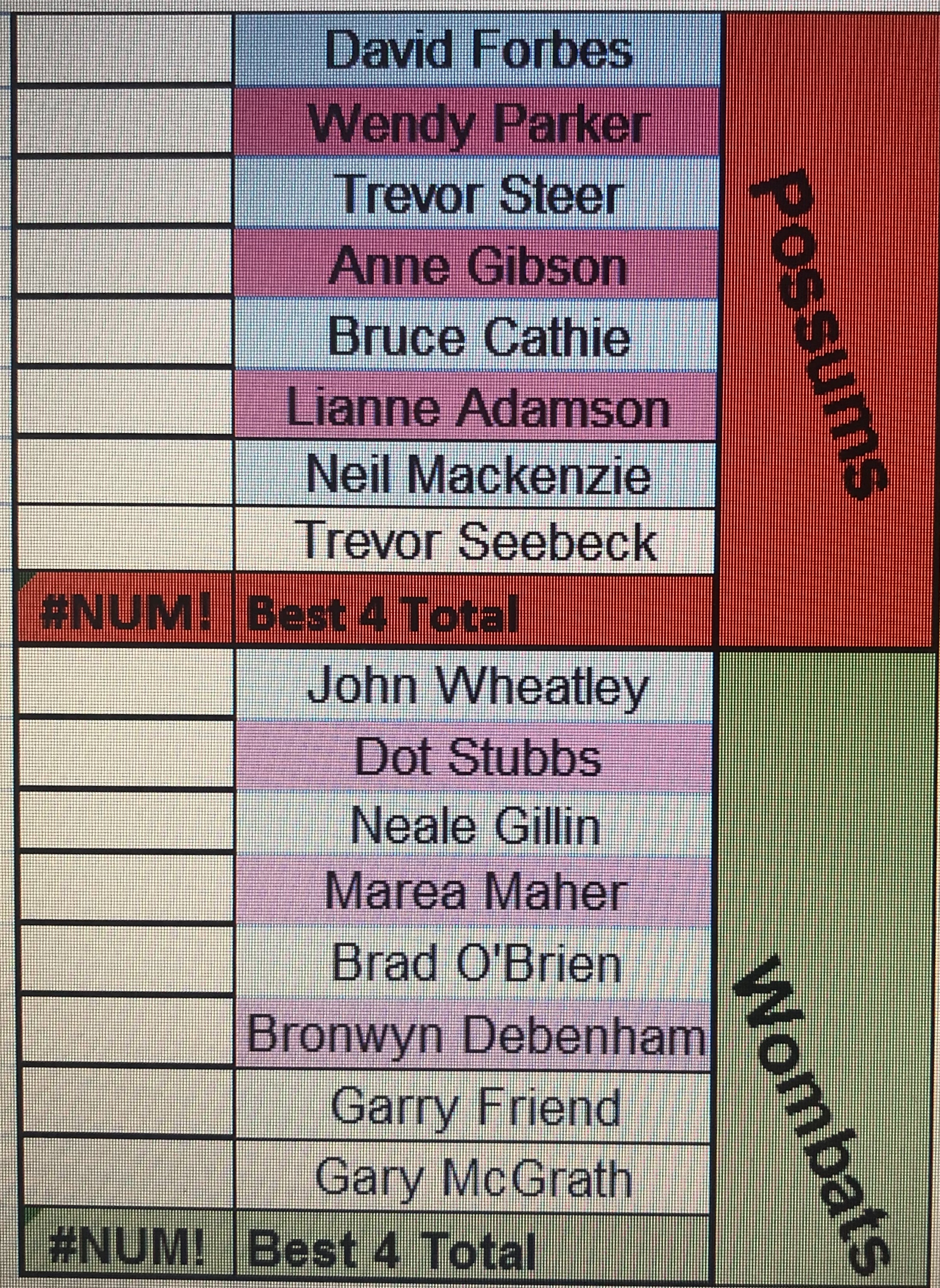 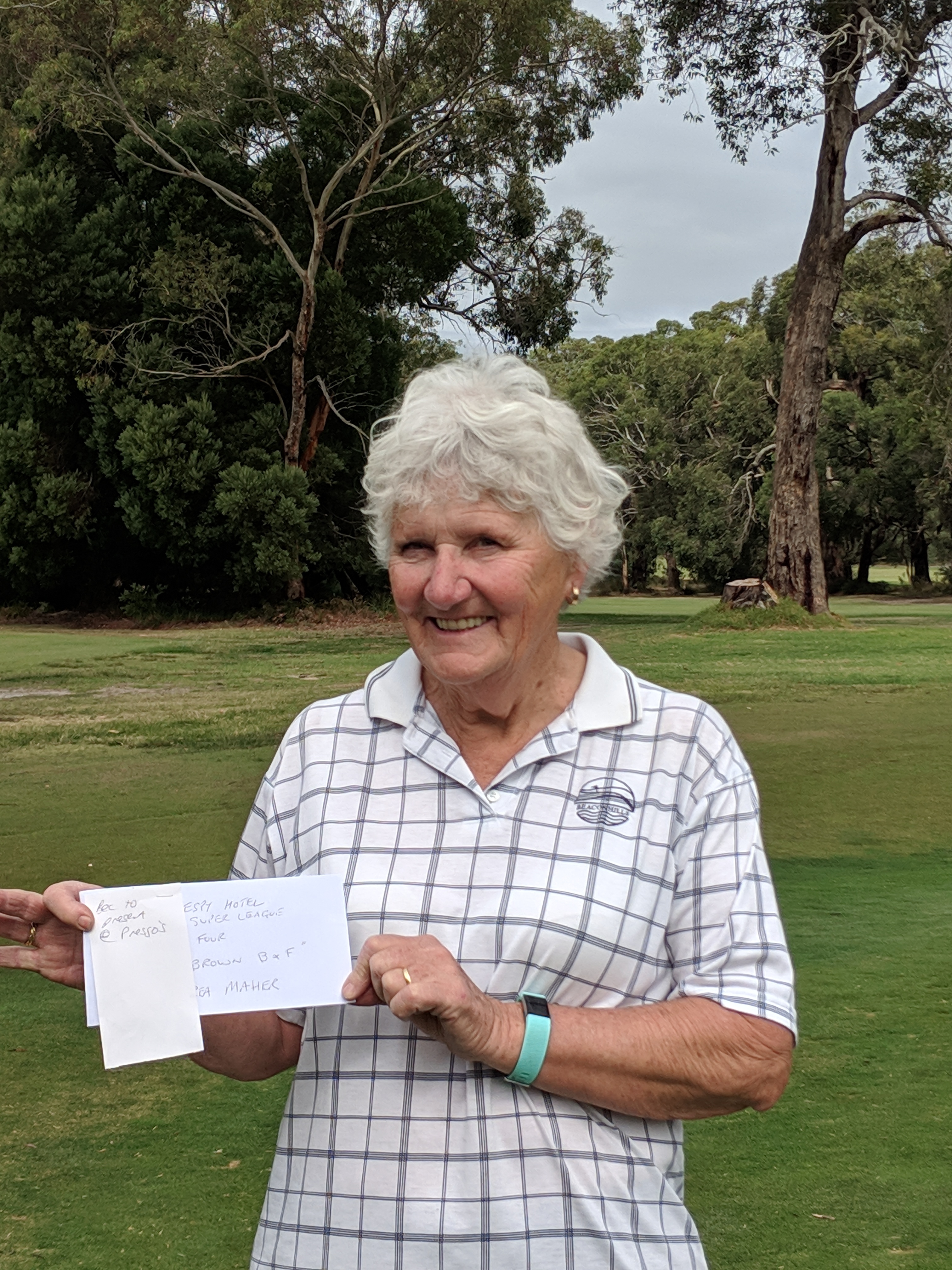